Home » Blog » Do pickup trucks pose more of a threat to smaller cars than SUVs?

Do pickup trucks pose more of a threat to smaller cars than SUVs? 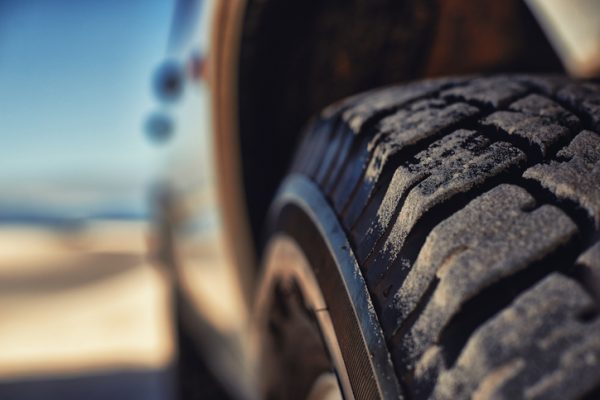 Sport utility vehicles (SUVs) and pickup trucks have grown in popularity in recent years. According to Automobile Magazine, they now make up roughly 67 percent of the automobile market in the United States.

Over the past few decades, large SUVs were considered a menace to occupants of smaller cars. A new study by the Insurance Institute for Highway Safety (IIHS), however, says that has changed, to an extent.

Since SUVs are generally larger and weigh more than sedans, a crash between a sedan and an SUV is more likely to be catastrophic than a crash between two sedans. Due to previous designs with higher front ends, occupants of smaller cars once had a significantly greater chance of being involved in fatal crashes with SUVs than with other sedans. According to the study, that likelihood was 132 percent from 1989 to 1992.

The study, however, asserts that in recent years, SUVs have become more crash compatible with sedans for two reasons:

While SUVs have become less of a threat to sedan occupants, they are regarded as a factor in the growing number of pedestrian deaths across the United States. That's because, due to their size and weight, pedestrians are less likely to survive crashes with SUVs than smaller cars.

For example, from 1989 to 2008, the likelihood of sedan occupants dying in crashes with pickup trucks has risen from 158 percent to 212 percent. After that, the likelihood of a crash being fatal began to dip, but as of 2016, still remains at 159 percent.

Current designs of large pickup trucks can provide more protection to occupants, but often put other road users at risk. According to Joe Nolan, IIHS senior vice president for vehicle research, changes in pickup truck design may close the gap in crash compatibility.

"Reducing the weight of the heaviest vehicles for better fuel economy — for example, by switching from steel to aluminum — can improve safety for other road users without sacrificing occupant protection,” said Nolan.

If you were involved in a crash with a larger SUV, pickup truck, or van, you likely sustained serious and potential lifelong injuries. Medical care, physical therapy, and medication can be costly. If you're unable to attend work, the aftermath of your crash could be financially devastating. If you think you can count on the insurance companies to pick up the costs, think again. They'll do everything in their power to downplay your claim so they can save a buck.

Consulting with an experienced Florida car accident attorney is the most crucial course of action you can take when pursuing a claim. The legal team at the Law Offices of Brent C. Miller, P.A. can help you build a strong case and maximize your compensation. To learn more, contact our law office today.