Home » Blog » What should I do if I'm in a car accident caused by road debris?

What should I do if I'm in a car accident caused by road debris? 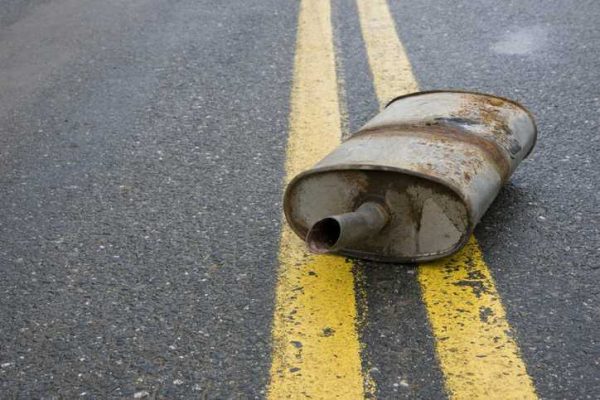 When a piece of debris suddenly appears in the road, there may be very little you can do to avoid a crash. If you're lucky enough, you might have enough time to stop or swerve out of the way. Road debris often results in serious crashes on Florida roadways.

Here are some examples how:

How often does road debris cause crashes?

According to the AAA Traffic Safety Foundation, more than 9,800 people sustained injuries and 125 people were killed each year from 2011-2014 due to road debris.

How driver reactions to debris lead to serious crashes

The danger posed by road debris is often the way other drivers react to it. Here are some ways driver reactions can lead to crashes:

How can a lawyer help me if I was involved in a road debris crash?

If you were involved in a crash involving road debris, you may be able to pursue a legal claim against the at-fault driver. For example, a responsible party may include:

In some cases, the negligent driver who left the debris can be difficult to track down. You may need to rely on dash camera footage, surveillance camera footage (if available), or witnesses. This evidence can be used by an experienced Florida car accident attorney to help you build a strong legal claim against the responsible party.

A crash caused by road debris could leave you with serious injuries, medical bills and other damages associated with the accident. The Law Offices of Brent C. Miller, P.A. can help you get the compensation you need to cover these costs and recover from your injuries.