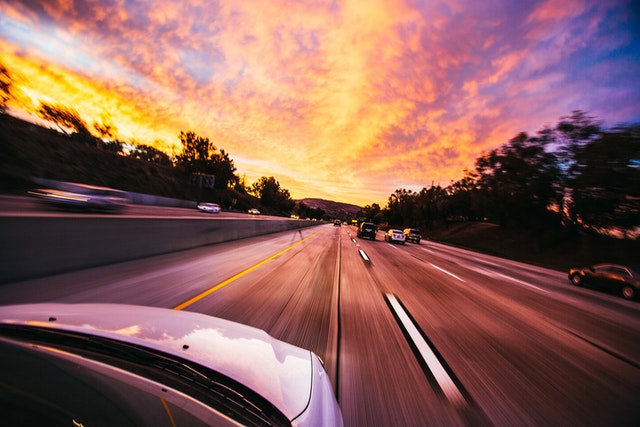 Speeders were the focus of a recent, multi-state educational campaign called "Operation Souther Slow Down" designed to reduce the number of car accidents caused by speeding, according to Click Orlando."

"We want to express that it's important to leave the racing and the speeding to the professionals," Florida Highway Patrol Lt. Tara Crescenzi said during a recent press conference.

"Operation Southern Slow Down" is a joint program with the National Highway Traffic Safety Administration (NHTSA) and the southeastern states of Florida, Alabama, Georgia, South Carolina, and Tennessee. The program's goal is to target excessive speeding and reduce the number of speed-related car accidents.

Over the past two years, law enforcement officers say they've seen a substantial increase in vehicles traveling over 100 miles per hour, according to officials at a recent "Operation Southern Slow Down" press conference.

When looking at data over the past two years, road safety researchers reached a similar conclusion about car accidents caused by speeding. Even though there were fewer drivers on the road nationwide due to pandemic-related restrictions, excessive speeding has become more common since 2020, according to a study conducted by the Insurance Institute for Highway Safety (IIHS).

"Information collected since the lockdowns ended and the roads filled back up suggests that risky driving has become the new normal," said Jessica Cicchino, vice president of research at IIHS.

In particular, IIHS researchers found that 50 percent more drivers traveled 10 mph faster between March 2020 and June 2020 than in the same four-month period in 2019. And since 2020, speed-related accidents have increased dramatically nationwide. In addition, 2021 saw a 5 percent increase in speeding-accident fatalities compared to the previous year.

Why is speeding so dangerous?

A speeding driver has less time to react to avoid a collision and is at risk of losing control of their own vehicle. And when speeding drivers do crash into another vehicle, the force of impact often results in severe injuries and fatalities. Common types of accidents where speed is a factor include:

Last year in Florida, over 3,700 people died in motor vehicle accidents. Tragically, speeding was a contributing factor in far too many of those crashes.

You might think you don't need a lawyer if a reckless driver hit you. Maybe your accident is already being investigated by a local police officer or state trooper from the Florida Highway Patrol. But it's important to understand that Florida law enforcement officials investigating your crash are only concerned with determining if any laws were broken. They're not focused on whether you're fairly compensated for your injury-related expenses.

That's our job. That's why we want to talk with you. When you have a car accident lawyer from the Law Offices of Brent C. Miller, P.A., on your side, you can rest assured that we have your best interests at heart and will fight for every dollar you're entitled to under Florida law.

Discover what we can do for you. Contact us today for a free consultation with an experienced Central Florida car accident lawyer.